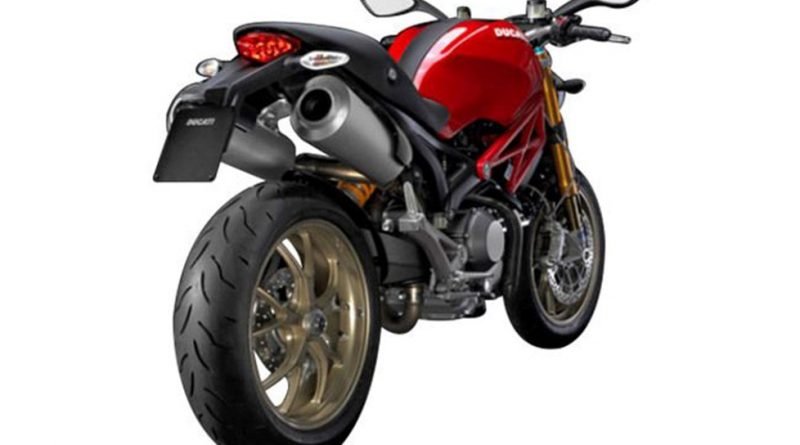 Anyone will be able to tell that this is a Monster. Talk of naked motorcycles, and the Ducati Monster instantly comes to mind, thanks to its fat tank and trellis frame. The bike stays true to its design language, but is longer. This has been done to accommodate the rider better. The seat height is adjustable as well. You can also get an aftermarket seat that is much lower. This bike aims to focus on comfort for its pillion.

Packed neatly within the frame is a 1198.4cc, twin-cylinder engine that produces 133.15bhp and 118Nm of torque. The motor is liquid-cooled and comes paired to a 6-speed manual transmission. The Ducati Monster 1200 is BSIV-compliant.

The Monster 1200 is one of the many good-looking street naked motorcycles out there. For starters, it looks very compact; there isn’t much bodywork, the oval headlamp looks cool, so does the muscular fuel tank, the exposed trellis frame, those black 10-spoke alloy wheels, the shapely tail section and those beautifully made dual barrel exhausts. The neatly designed rear tyre hugger rounds off the appeal of the bike. The bike comes with riding modes like Urban, Sport and Touring. There are three levels of ABS and eight levels of traction control. All these modes are displayed on the colour TFT display that shows information like a speedometer, ambient temperature and fuel consumption. In terms of dimensions, the Monster 1200 is 2200mm in length, 830mm in width and 1040mm in height. It gets an 8-valve Desmo motor based on the Multistrada engine. This engine makes more torque and revs higher too. Throttle response is predictable and linear, making it a fun ride and the V-Twin emanates a lovely rumble. The bike ambles along at low speeds, but once you open up the throttle, that’s where the real fun lies. Acceleration is instant and it reaches top speeds effortlessly. At 209kgs, the bike’s weight is quite manageable. The ground clearance, on the other hand, is 180mm, while the bike has a wheelbase of 1510mm and a seat height of 810mm.

The Ducati Monster 1200 has a fuel tank capacity of 17.5 litres. In terms of mileage, the bike is capable of returning 16kmpl by ARAI, in BSIV guise.

The ergonomics are perfect on this bike. The way the handlebar, seat and foot pegs have been placed, make for a committed riding posture. The handlebar is wide and there is no strain on the wrists because of the correctly positioned grips. The seat offers decent support and comfort. The bike is very agile because of its steering geometry. You also sit upright on the bike, which makes it very comfortable. The clutch is light, making it easy to ride in traffic. The tyres provide good grip and the suspension are compliant. At the front, the bike rides on upside-down forks, while the rear gets an progressive linkage with fully adjustable mono-shock absorber. As far as the chassis is concerned, it is built around a tubular steel trellis frame. The Monster 1200 runs on 120/70 ZR-17 tyres at the front and 190/55 ZR-17 tyres at the rear. Retardation duties are taken care of by disc brakes at the front and at the rear.

The Ducati Monster 1200 is available in one shade only: Red. Red is certainly a colour that is bound to be a favourite among young riders.

Feel free to step into a showroom or browse through the company’s website to know all the necessary details on the bike. It will help you with details that cover specifications, colours and accessory options.

The Ducati Monster 1200 is available in one variant: Monster 1200 Standard for ₹ 20.15 lakh (ex-showroom, Delhi). For further details and the on-road price of the bike, you can head to autoX.

There is a lot more information available on the Ducati Monster 1200, along with detailed reviews of the same. You can tune into autoX to know more about the brand, its models and news related to the product. 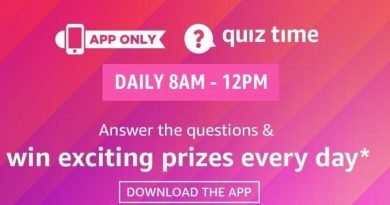 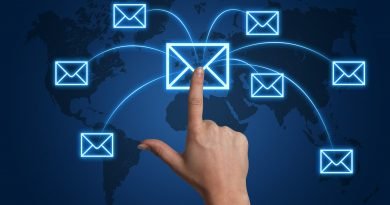 Looking to buy a targeted email list? Here are some tips to effectively utilize the email list

Cabin Rentals Are Far Better Than Hotels for Your North Georgia Experience source pixabay.com/ Many people who take vacations book